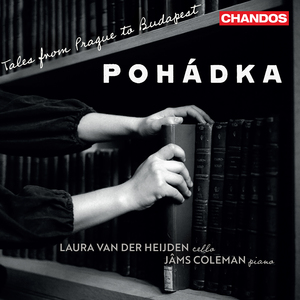 Release of Laura’s first duo disc with Chandos, featuring Czech and Hungarian works for cello and piano, with pianist Jâms Coleman. The CD launch concert will be at Wigmore Hall on the 9th of March at 1pm. 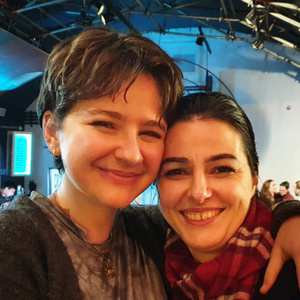 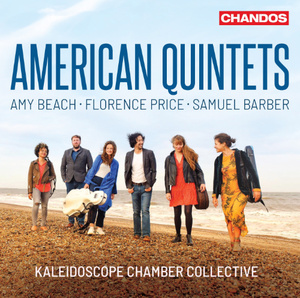 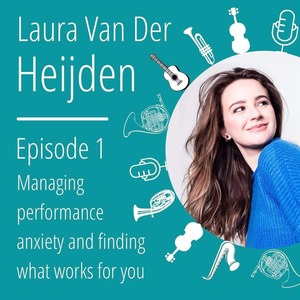 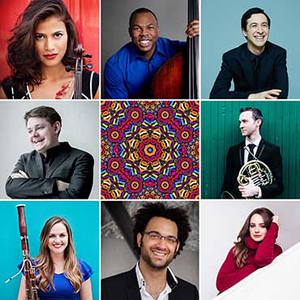 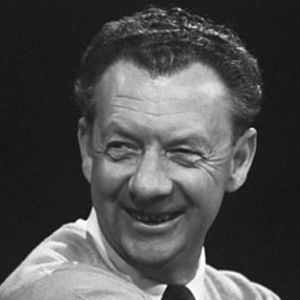 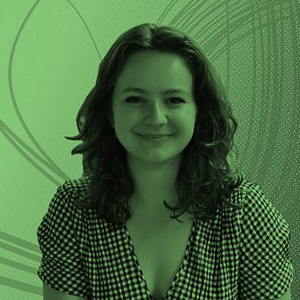 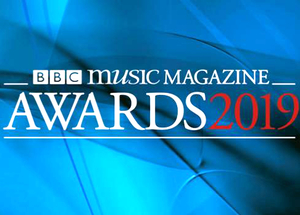 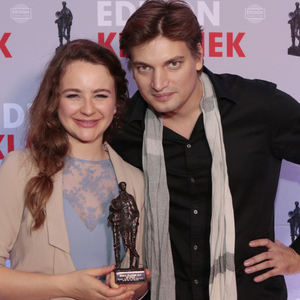 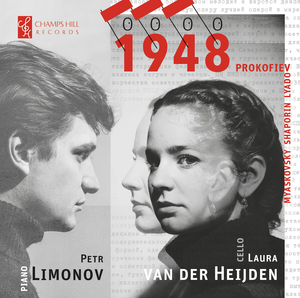 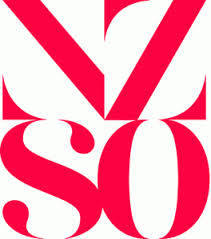 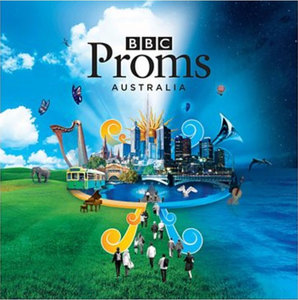 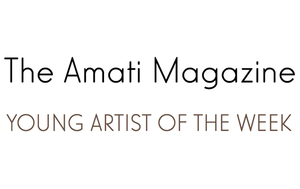 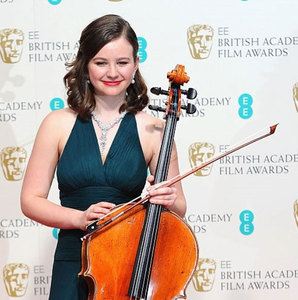 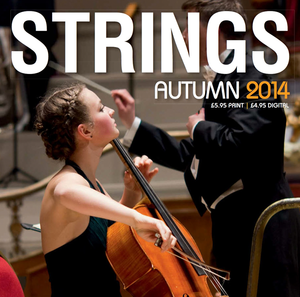